Noisewall was born in Apulia, Italy in 1994. He had listened to electronic house and Dirty Dutch music since he was a child. One day he decided to create a new track, just for fun. From that moment he knew that music would be his calling in life and that his objective was to become a DJ/producer. Noisewall is very specific with the music he produces, infact, he has decided to create new EDM melodies with the hope of making himself known to the word.

He start his career around 2014 when he sign his first contract with a little italian label 'Ipersonicus Records'. Invincible is the first official releases available in all digital stores. So from that moment he start to work day and night, searching new sounds and following the big artists like Don Diablo, Hardwell, Tiesto and many more for understand how was working the musical market. In the 2015 he released a lot of tracks between official releases under contract with Ipersonicus Records, unofficial remixes and mush up but in the 2016 his stop to do music for personal problems. In the 2017 the story was start to change for him. He started to know a lot of peoples around the EDM' s world, playing in a little clubs and events: weddings, birthday parties and many more. This was for him a big step for do experience in the disc jockey' s world. In the same time that he was playing in the clubs and in different events he created his little home recording because inside to him was growing u the feel to create music with good, new and fresh sounds with just one objective let the people love and dance his music.

The 2017 was a big years for him, he released a lot of songs with different record labels: Electric Station. Flex up, Blazen Records, Pop Rox Muzik, Maraphobia Essentials, Digital Complex Records, Mixdown Recordings, Radiokid Records, OTB (EDM Records), LW Recordings, Gushgold, Peak Hour Music, Sick Bedroom Records and many more but in the same time that he was signed contracts in the mid of 2018 he decided to open his first own label 'Afterpresent Records'. 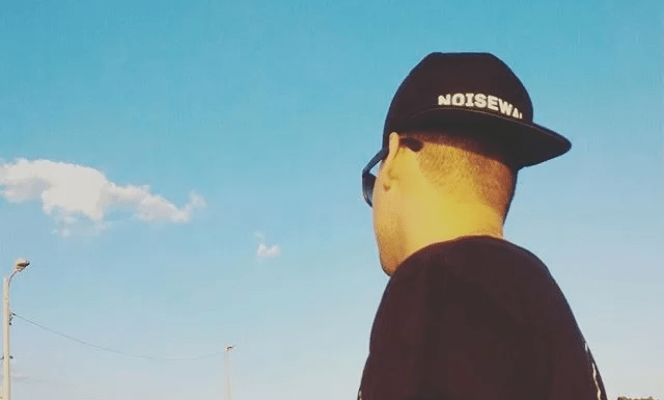 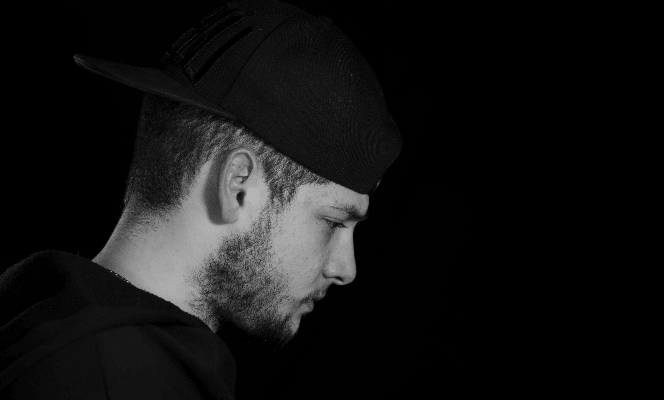 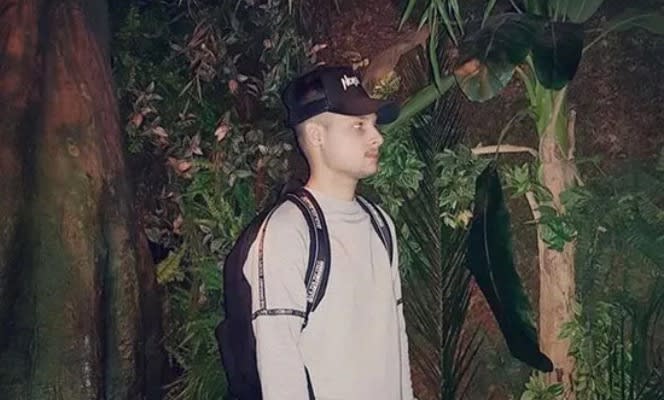